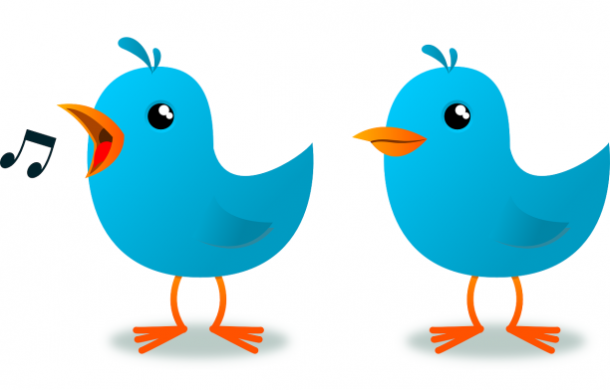 Twitter is simple to use. It is an effective marketing tool for your business. If you want to boost your brand on Twitter, then you have to know about how to use basic Twitter features in the way that will benefit your business. We’ll talk about retweet here. Retweeting simply means you tweet back the content that has been tweeted by someone else on Twitter. For instance, if you follow @anyone on Twitter and they tweet something on their timeline, you can use retweet to tweet their post back to your timeline. Now, this feature is handy, but if you use it wrongly, it can ruin people’s interest toward your business on Twitter. That’s why you need rules to follow. Here are 5 unbreakable rules of retweeting to boost your business brand on Twitter:

Don’t just impulsively retweet anyone else’s content on Twitter. It won’t work well for your business brand. Don’t retweet people’s post too often as well. It will bury your own tweets in your timeline, which will give you a very bad image for your business. So, before you tweet back any content that you see on your Twitter stream, you have to think twice before you do it. Retweeting is only a matter of clicking a button, but if you don’t use it wisely, it may backfire you. Again, think twice and weigh between the pros and cons for your business image before you retweet any content from anyone on Twitter, even if you like them so much.

2. Don’t Retweet Harmful Content that Will Ruin Your Reputation

Always remember to protect your reputation on Twitter. You want people to notice your business and know more about your business in a positive way. You don’t want to give negative experience to them. You want to keep them satisfied with each tweet that you bring to their Twitter stream. That’s why you have to refrain from tweeting content that will be harmful for your reputation, such as content that contains hatred, negative language, intimidation, and rant. You have to separate between your own personal interests and your business interests.

Always retweet any content from anyone on Twitter with one goal in mind–make people happy. Yes, they are your followers, and they already love you and expect something good coming from you. So, always fulfill their expectation by making them happy with your tweets. Retweets that will inspire your followers will always be appreciated by your followers, so long as it doesn’t deviate from your business theme or niche. You need to specialize your business on Twitter, and avoid talking about unnecessary topics that don’t have any relevancy with your business.

4. Retweet Only from Reputable Sources

In order to build your reputation further, you should retweet only from reputable sources on Twitter. Don’t retweet any rumors unless it comes from a reputation source so that you will avoid yourself from being branded as unreliable source. When you post retweet from authority figures on Twitter, your followers will know that they can trust you because you are connected with reputable people on Twitter. And to make things better, you should have some conversation with those authority figures so that people can see that you are really connected with them.

5. Analyze And Look Through at the Content You’re About to Retweet

This is very important. If you want to share content from outside sources, such as images, videos, and articles, you have to analyze and look through the content carefully before you post it on your Twitter timeline. For instance, if someone is sharing a good YouTube video and you find it appealing for you to retweet it on your timeline, then you have to watch that video first before doing so. Don’t just mindlessly tweet the video without investigating the information contained in that video. It would be risky for your business.

When you follow those unbreakable rules of retweeting, you will be able to boost the reputation of your business brand on Twitter, each time you retweet anyone else’s content. Remember that retweeting is a simple act, but even this simple act can give your business either benefits or drawbacks. You just need to stay on guard and observe these rules before you do it. 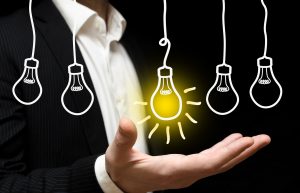 Get excellent ideas for startup businesses and launch your financial freedom 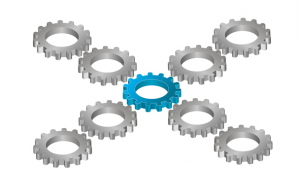 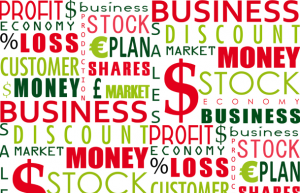 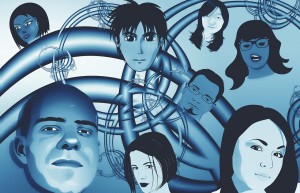 7 Tips To Promote Your Affiliate Product With Facebook Page 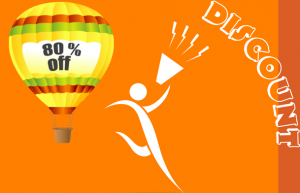 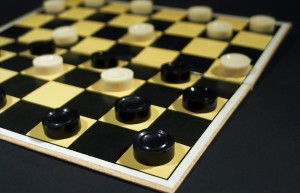 4 Steps to Beat Your Competitors

Get excellent ideas for startup businesses and launch your financial freedom 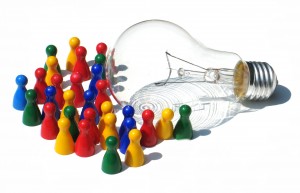 How To Come Up With New Product Ideas

Get great offers straight to your inbox!